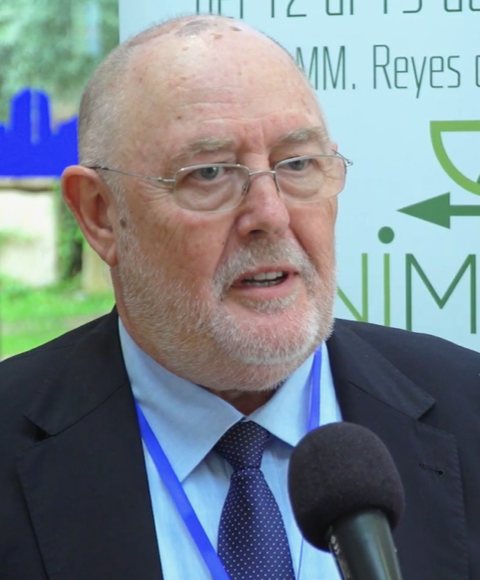 Stakeholders in the LNGas Hive Initiative, and Steering Committee member of the Exhibition and Forum of Sustainable Urban Mobility, BENIMOV, and the Madrid AquaEnergy Forum.

With more than 35 years ́ experience in the international oil, gas, power, and renewables industry in the Repsol Group of companies.

From January 2014 until his early retirement in July 2015, he was the Deputy Executive Director of the new Gas & Power Division of REPSOL and the Power Business and Renewables Director.

Prior to this position, Mr. Perez Collar was the Commercial and LNG Business Development Director of REPSOL GAS NATURAL LNG – STREAM, the joint venture in charge of the management of its parent companies LNG contracts, as well as the commercialization and trade of the LNG.

From 1994 until 2007 takes various positions in REPSOL as LNG Business Development Director and Director of Gas & Power in the Corporate Strategic Planning division, where he defined and developed the strategy of LNG developments worldwide including Atlantic LNG and Peru LNG.

Prior to his work at REPSOL, he takes 15 years as Operation Manager of Spanish Gas Network System in ENAGAS until 1994 when he moves to the Instituto Nacional de Hidrocarburos as Planning Director of Europe- Maghreb Pipeline.